Get a Free Estimate

Since 2015, all buildings over 75 feet tall in any of New York`s five boroughs are required to install specialized communications equipment to supplement FDNY’s radio communications. This special radio system for high-rise buildings is known by the acronym ARCS, which stands for “Auxiliary Radio Communication System”.

ARCS systems allow fire fighters to maintain radio communications within the walls of tall buildings that would otherwise cause them to be without the ability to coordinate their efforts and respond effectively. The tragic outcome of firefighters’ inability to hear each other or their command and control centers when responding to earlier events, including the attacks of September 11th, 2001 are well known. The ARC system avoids potential problems caused by thick concrete walls and the former need to switch between radio channels. 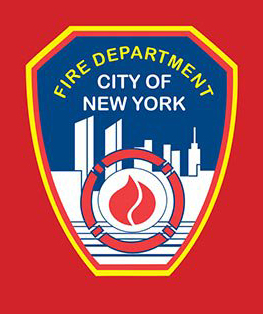 certified & experienced technicians to keep you in FDNY compliance

For a Free Consultation & Estimate

Here’s what we include when installing your building’s ARCS. 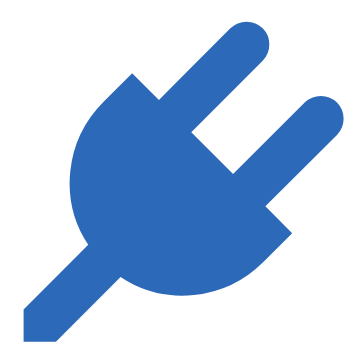 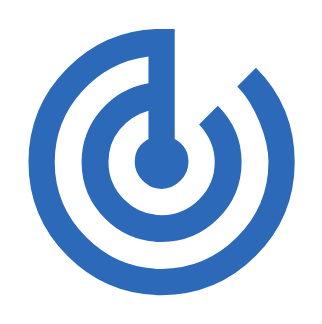 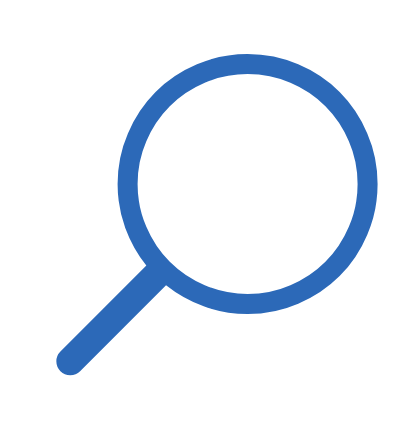 For a Free Quote or to Schedule an Inspection or Repair